Palio dei Somari: the endless passion of the flag-throwers and drummers of Torrita di Siena

The ambassador of Torrita di Siena in the world

You can feel an electrifying air in Torrita di Siena on the occasion of the Palio dei Somari: even more if you are part of the Gruppo Sbandieratori e Tamburini (literally the flag-throwers and drummers group of Torrita di Siena).

The Sbandieratori e Tamburini Group, is the visiting card of the Palio dei Somari, was born in 1991 from a group of friends with a passion for the flag, the drum or the chiarina, proud of Torrita and their Palio and with the desire to promote it Italy and in the world.

365 days a year the Group is committed in creating new performances, of an ever-increasing level and processions capable of reviving spectators a glimpse of medieval life: this is how, between the drum roll, the ringing of the chiarine and the games of the flags (rigorously mounted on wooden and lead poles), the name of Torrita is brought up with its history and its people, "Fortis Humilesque" (strong and humble) just like the donkey, the animal that is celebrated in our Palio.

The Group is the ambassador of Torrita di Siena in the world. Over the years we have toured Europe far and wide: from the distant Estonia to the sacred Santiago de Compostela, passing 11 times through Horsens in Denmark for the Middelalder festival, the most important historical re-enactment festival in Europe, many other beautiful squares but if you ask our kids which is the square that gives them the greatest emotion, everyone will answer without hesitation Piazza Matteotti, Torrita's square. That square where each flag waver knows each stone, where each drummer the secrets of the well that captures and amplifies the sounds of drums and clares in the heat of the Torritese public.

Can you pass on the passion for an art? We have been doing it for 15 years with the Flag-waving and Drumming School, where we learn the art of the flag and the drum as a child, learn about the squares, learn to become familiar with an audience that looks at you but above all strengthens the link with Torrita, the Group, the Contrade and the Palio.
So come and see our 40 students on Sunday 15 March at 16:00 in Torrita performing in a show totally dedicated to them: our future, our pride.
Gustav Mahler says: "Tradition is not a cult of ashes but a custody of fire"; here is the Gruppo Sbandieratori e Tamburini is the flame that helps keep the fire of our Palio tradition alive.

The Group is available all year round for private performances and participation in public and private events. All the information here.

Since 2012 he has been part of the Sbandieratori e Tamburini Group, of which he held the position of   secretary for the year 2019. Recently she left Torrita but sbe loves her village and her traditions did not lead her to   leave her commitment in the Flag Wavers and   Drummers Group. 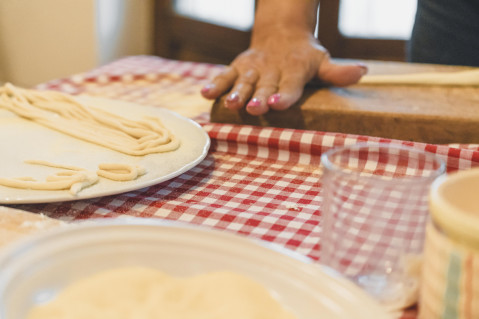 Food
Valdichiana at your home, on your table
02 April 2020 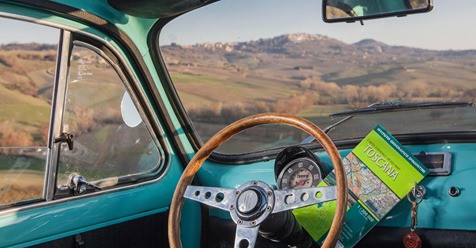 Valdichiana for you
Information on Coronavirus in Tuscany
03 March 2020 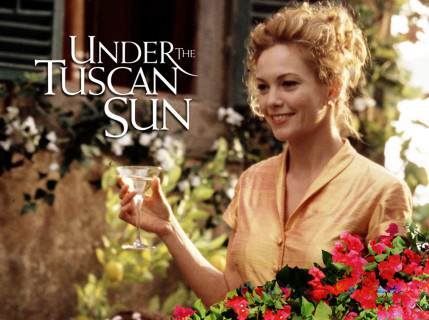 Valdichiana for you
Cinema and the Sienese Valdichiana, an extraordinary love
03 March 2020