The most awaited event in Montepulciano: the Bravìo delle Botti

A curious historical re-enactment in the hamlet of Montepulciano

The Bravìo delle Botti takes place every year on the last Sunday of August (for the 2022 edition, on the 28th of August). The historical revocation consists in a curious competition between the eight city districts: barrels, weighing about 80 kg each, are pushed and rolled by two athletes for each district called "spingitori", along the uphill path of about 1800 meters that winds through the evocative streets of the historic center of the city of police, up until the arrival located in the churchyard of the Duomo in Piazza Grande.

Dating back to the end of the 14th century, more precisely to 1373, the “Bravio delle Botti”, an event in honor of the patron saint of Montepulciano San Giovanni Decollato, was not at all as we know it today. Initially the race consisted of a challenge between the eight districts of the city, however, starting from 1974, the horses were replaced by barrels, a certainly apt choice given the strong wine-growing vocation of the Montepulciano area.

The eight districts cover the entire historic center and are recognizable thanks to the display of their flags: Cagnano (green and blue), Collazzi (green and yellow), Le Coste (yellow and blue), Gracciano (green and black), San Donato (red and white), Poggiolo (blue and white), Voltaia (black and red), Talosa (yellow and red). For the inhabitants of the town, it is always a source of pride to be able to wear the colors of their own district.

Each district participates in a fascinating historical procession that, before the race, runs through the streets of the village, taking Montepulciano back in time. The procession is made up of about three hundred participants including: bridesmaids, gunmen, pageboys and flag-wavers and drummers, who provide entertainment during the journey to reach Piazza Grande.

The day of the Bravìo opens with the drawing of the starting order of the districts, carried out in the Municipality. After each draw, the quartet of flag wavers and drummers representing the extracted district entertains the public of Piazza Grande with a five-minute performance, performed in the churchyard of the Cathedral. The actual race begins in the afternoon, when from the Colonna del Marzocco, a monument at the foot of the village, the "pushers" of each district begin to roll and push the barrel through the streets of the historic center. The race ends with the arrival in Piazza Grande, in the churchyard of the Cathedral, and the winning district receives as a prize the Bravìo, a painted cloth bearing the iconographic image of San Giovanni Decollato.

The week leading up to the Bravìo

The race ends in a few minutes but it is worth visiting Montepulciano if only for all the events that precede the race. The historic center is enveloped in a particular atmosphere, of excitement and celebration, which involves both inhabitants and visitors. There are many events during the week of the Bravìo, from dinners in the various districts to evenings of shows in Piazza Grande. During the penultimate weekend of the month (this year on August 20) the Gonfalone takes place, an event that officially opens the Bravìo. The Gonfaloniere, with his emphatic speech, marks the beginning of the challenge between the eight districts, followed by performances by flag-wavers and drummers. On the Thursday preceding the competition (25 August for this edition), the evening of the Ceri takes place. The historic center becomes completely dark, the only illumination is offered by the candles and torches located along the entire course of the town. In this evocative atmosphere, the historical procession starts from the Colonna del Marzocco and arrives in a Piazza Grande, which becomes an exceptional stage.

If you're in Valdichiana during the summer, the Bravìo is the perfect occasion to lose yourself in the most authentic and vital Montepulciano. 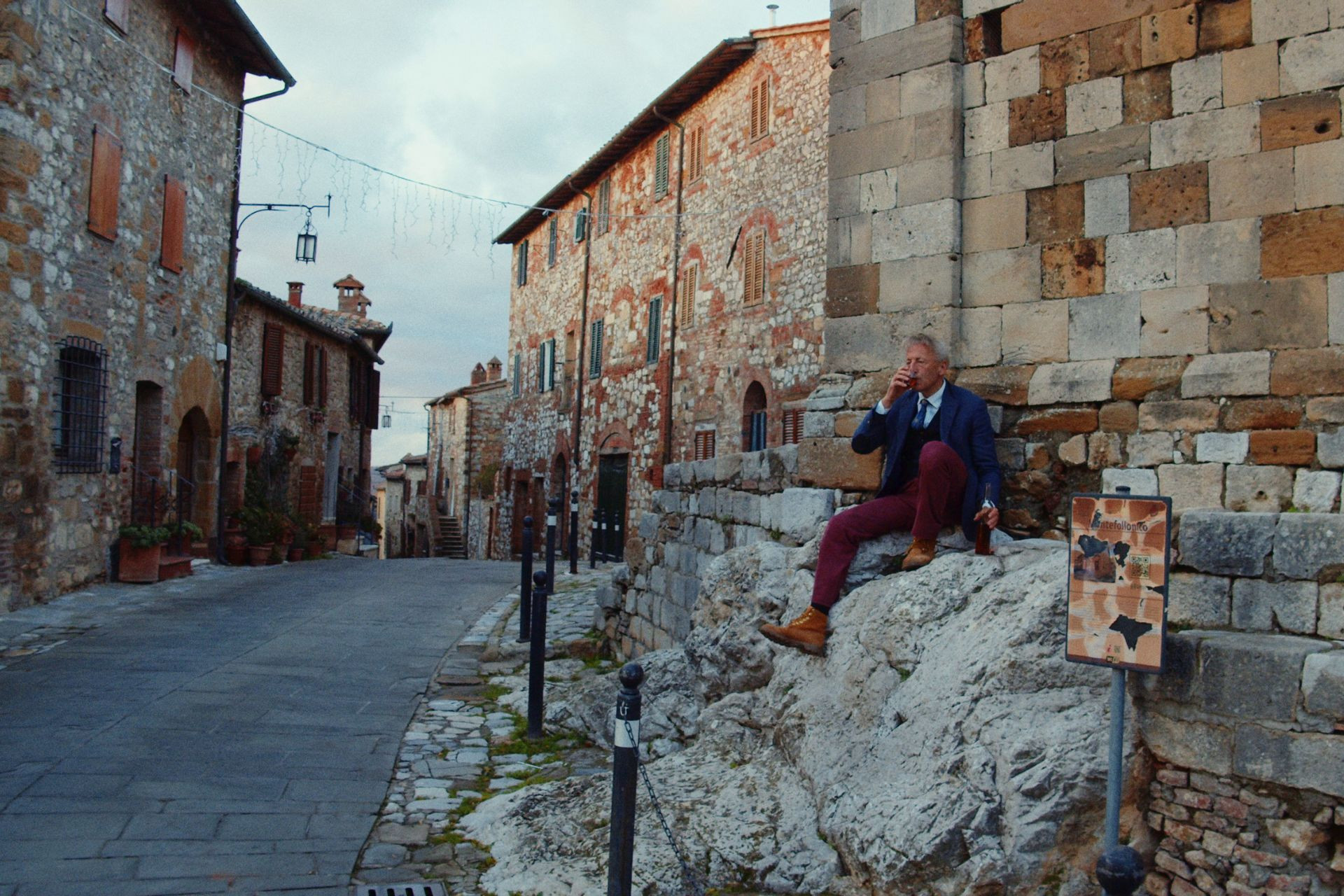 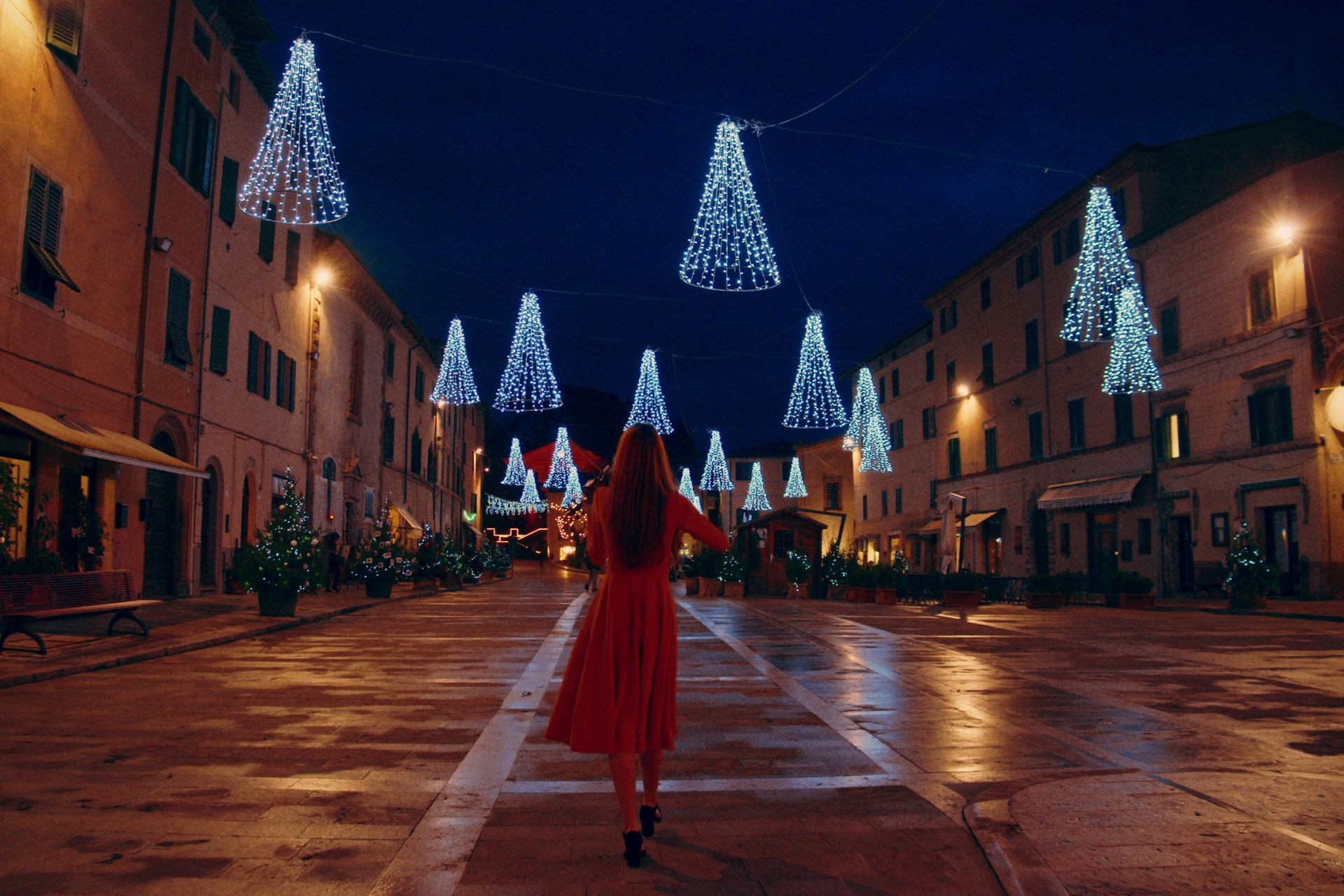 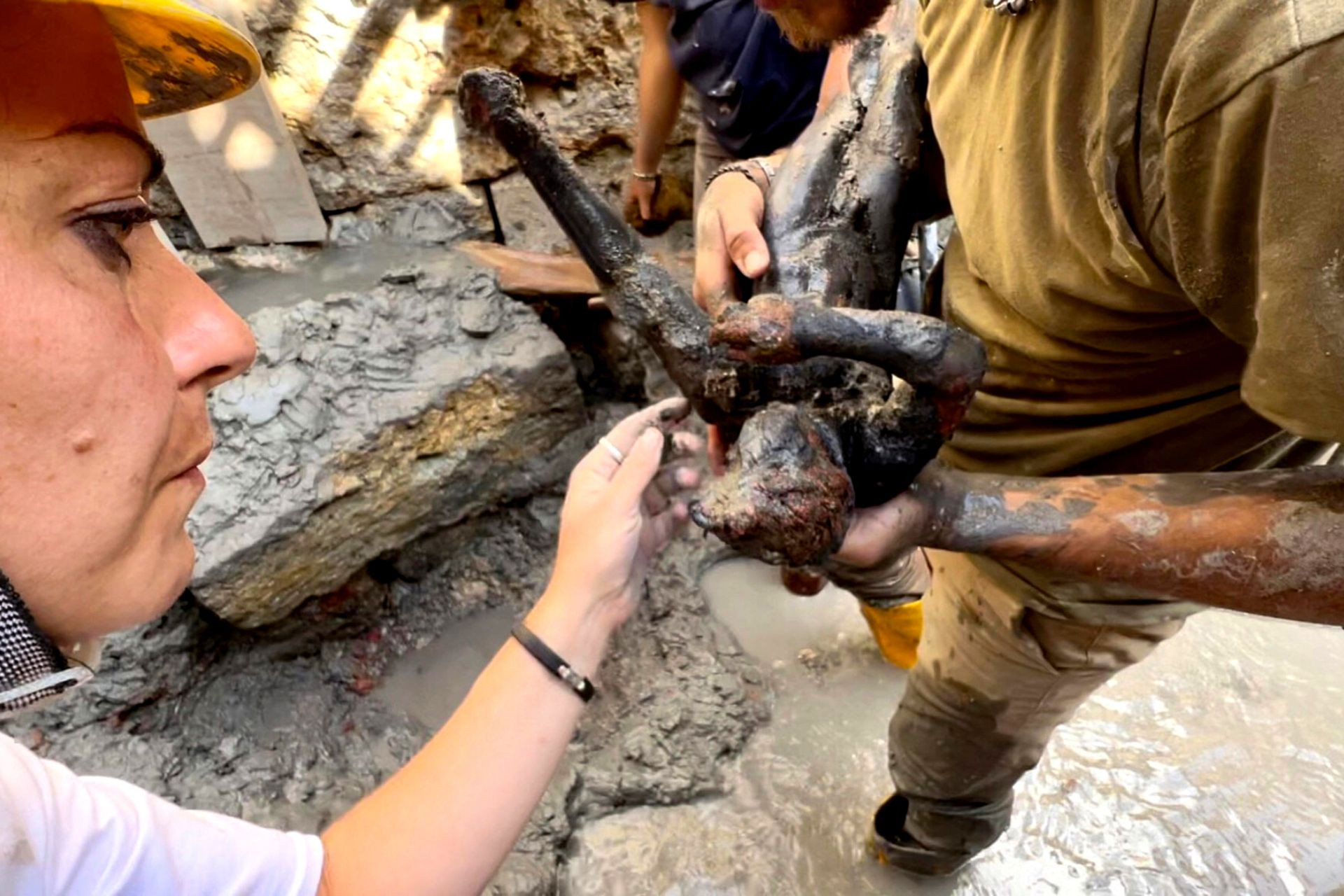 Art and Culture
From the waters of San Casciano dei Bagni a unique treasure: over 24 intact bronze statues. The greatest discovery after Riace.
08 November 2022